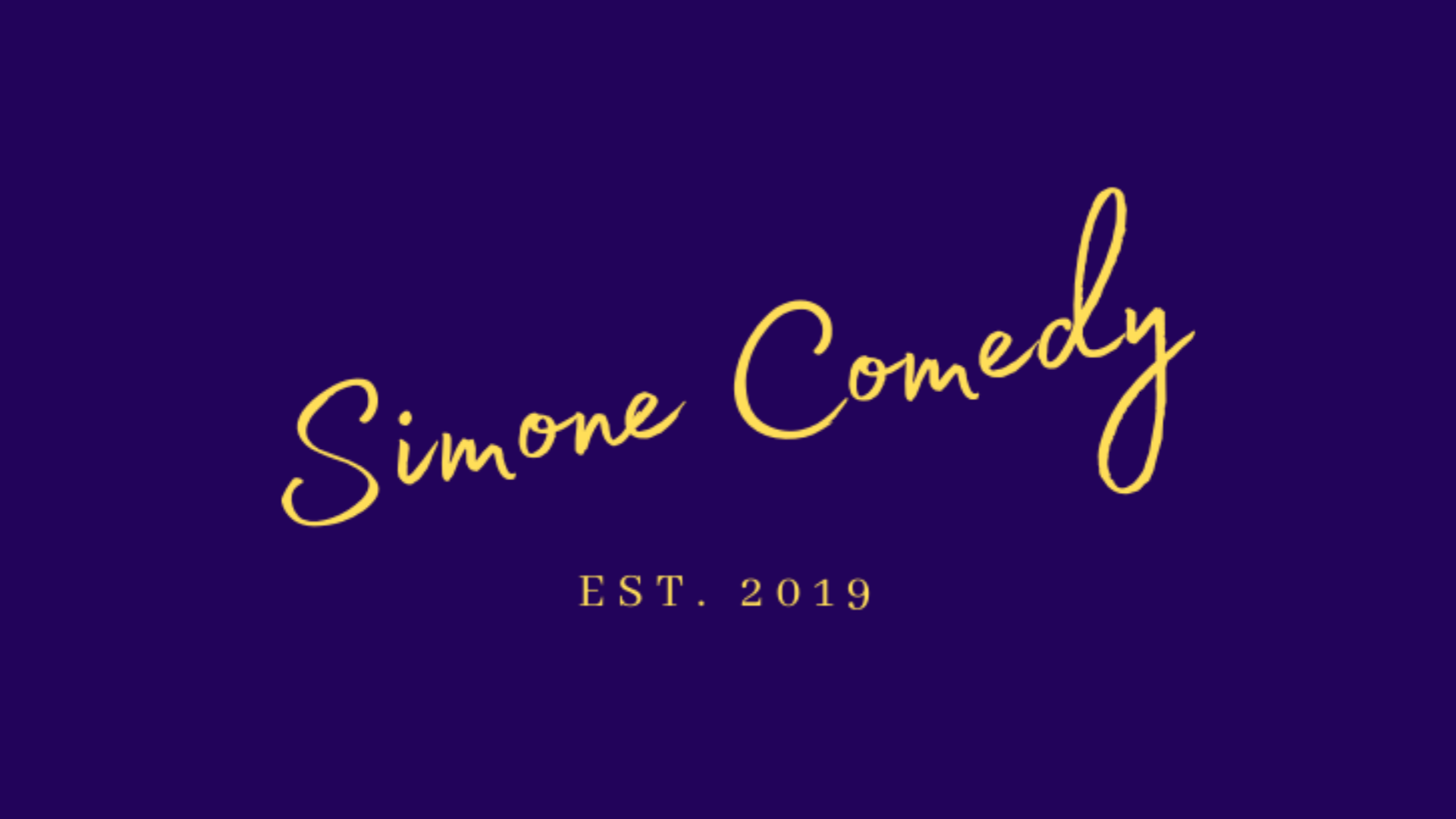 Since performing her first set in September 2019, Simone Holder has performed throughout Ontario, Quebec, and Nova Scotia.

In September 2021 she won the “Mike MacDonald Summer Comedy Competition” held at Yuk Yuk’s Ottawa becoming the first woman of colour and the second woman to win.

In March 2022 she made her comedy festival debut at the CrackUp Comedy Festival held in Ottawa, Cornwall, and Pembroke. Known for her soft-spoken delivery, sweet demeanour, and hilarious, unexpected punchlines, Simone is quickly making a name for herself in the local comedy scene.

Her dream is to one day appear at Montreal’s storied Just for Laughs Festival.